An ordination service last week at Saddleback Valley Community Church reinvigorated an ongoing discussion among Southern Baptists over the title of “pastor” and whether and how that label should be applied to a woman in a ministry context.

A post to the church’s Facebook page described the service, held May 6, as part of “a historic night for Saddleback Church in many ways,” and noted the church had “ordained [its] first three women pastors.”

Saddleback did not respond to requests for comment from Baptist Press (BP). The women are longtime staff members who have combined to serve more than 70 years at Saddleback. Although their titles have changed, their roles appear largely the same. According to the church’s Facebook posts, Liz Puffer is now pastor of pastoral care; Cynthia Petty, who formerly had the title of children’s minister, is NextGen ministries pastor; Katie Edwards, who serves in junior-high ministry, now has the title of student ministries pastor for the church’s Lake Forest campus.

Saddleback Church, founded in 1980 by Rick and Kay Warren, is among the largest churches in the Southern Baptist Convention (SBC), with almost 53,000 members, weekly attendance of more than 23,000 and 19 campuses (four international). Rick Warren is arguably the most recognizable Southern Baptist pastor. The church’s elders are all male, as are all its campus pastors.

The church’s announcement kicked off the latest round of debate over the issue of women in ministry, which was a major point of contention during the Conservative Resurgence a generation ago.

As the debate played out over Mother’s Day weekend, largely on social media, SBC Executive Committee President Ronnie Floyd called Southern Baptists to stand on their shared conviction, but also to conduct Christlike conversations about the issue.

“Baptists believe in the principle of the final authority of the Holy scripture. This has not changed and we have not moved,” Floyd said in a statement. “As a part of our confession of faith in the Baptist Faith and Message 2000 (BF&M), we state clearly: ‘While both men and women are gifted for service in the church, the office of pastor is limited to men as qualified by scripture.’

“Circumstances like these may be complex, but we must work diligently to understand them and to achieve clarity. Ultimately, Southern Baptists will always stand upon the authority of the scripture.”

In statements to BP, the four current candidates for SBC president gave their positions on the BF&M’s section regarding women and the office of pastor.

Randy Adams, executive director/treasurer of the Northwest Baptist Convention: “Southern Baptists clarified their position on women pastors in the BF&M 2000. This clarification was founded on scripture and has been the common belief and practice of our churches historically.”

Ed Litton, pastor of Redemption Church in Saraland, Ala.: “Without hesitation or reservation I am a complementarian and I wholeheartedly affirm the BF&M 2000. The Bible clearly teaches that the office of pastor is reserved only for qualified men, and I also want to encourage my sisters in Christ to be equipped, using every gift God has given them for the church and its mission with the gospel.”

R. Albert Mohler, president of Southern Baptist Theological Seminary, offered commentary in a May 10 blog post. He told BP: “The Baptist Faith & Message rightly states our biblical conviction that the office of pastor is limited to men as authorized by scripture, and this means both the teaching office and the function of preaching before the congregation. Southern Baptists have been tested over this conviction before, and we will be again, but this is the clear teaching of the Bible and we cannot compromise this commitment.”

Mike Stone, pastor of Emmanuel Baptist Church in Blackshear, Ga.: “The BF&M is clear that Southern Baptists do not believe in women serving as pastors. Churches which ordain or call female pastors are not acting in friendly cooperation with the SBC and should either change, withdraw or be subject to our disfellowshipping processes.”

J.D. Greear, the current SBC president and pastor of Summit Church in Raleigh, N.C., wrote in a blog post that while he has “long respected Saddleback’s ministry impact and heart for getting the gospel to the nations, I disagree with their decision to take this step, and would even say I find it disappointing.” The post shared the church’s 2019 position paper on women in ministry, “in which we sought to consider how to stand firmly upon God’s Word while platforming women to exercise the multitude of gifts God has given them.”

Floyd reminded Southern Baptists to ground their comments in a civil tone while understanding other points of view.

“While Southern Baptists are and should be passionate about their biblical convictions,” he told BP, “we must also demonstrate a Christlike spirit with our words and conduct.”

Among the many social media posts from Southern Baptist leaders was a tweet from former SBC President James D. Merritt, pastor of Cross Pointe Church in Duluth, Ga., who wrote: “I affirm both that God calls all men and women to vital ministry in the life of the local church as well as God’s clear word on a man only being a pastor, elder, overseer which is grounded in creation. These truths are not contradictory. They are indeed complementary.” 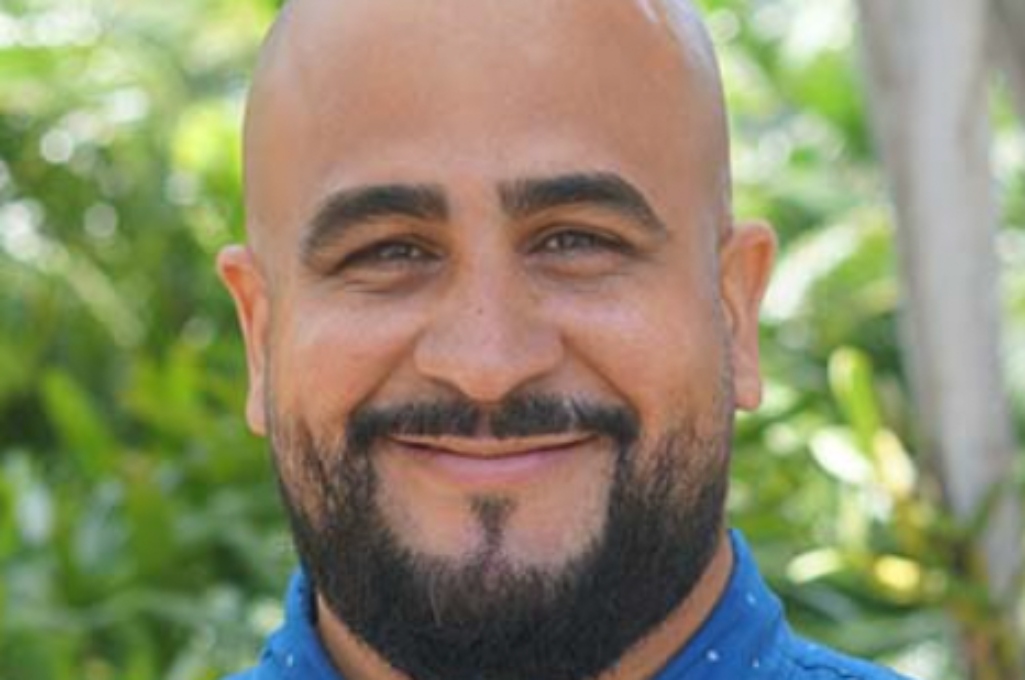 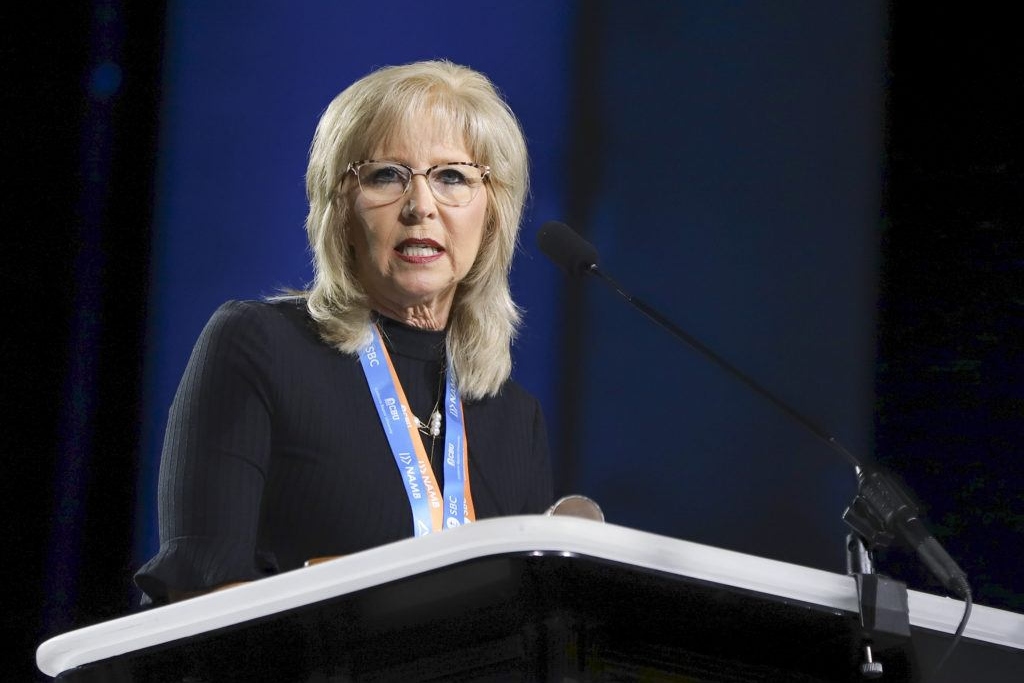