Bob Walker’s family confirmed searchers found his body in the Pupukea Paumalu reserve on June 14. He was 74.

Walker, who moved to Hawaii from Raleigh, N.C., in 2019, was reported missing last month. According to a Facebook post, Walker likely died after falling off a steep cliff. Family members said he had dementia. 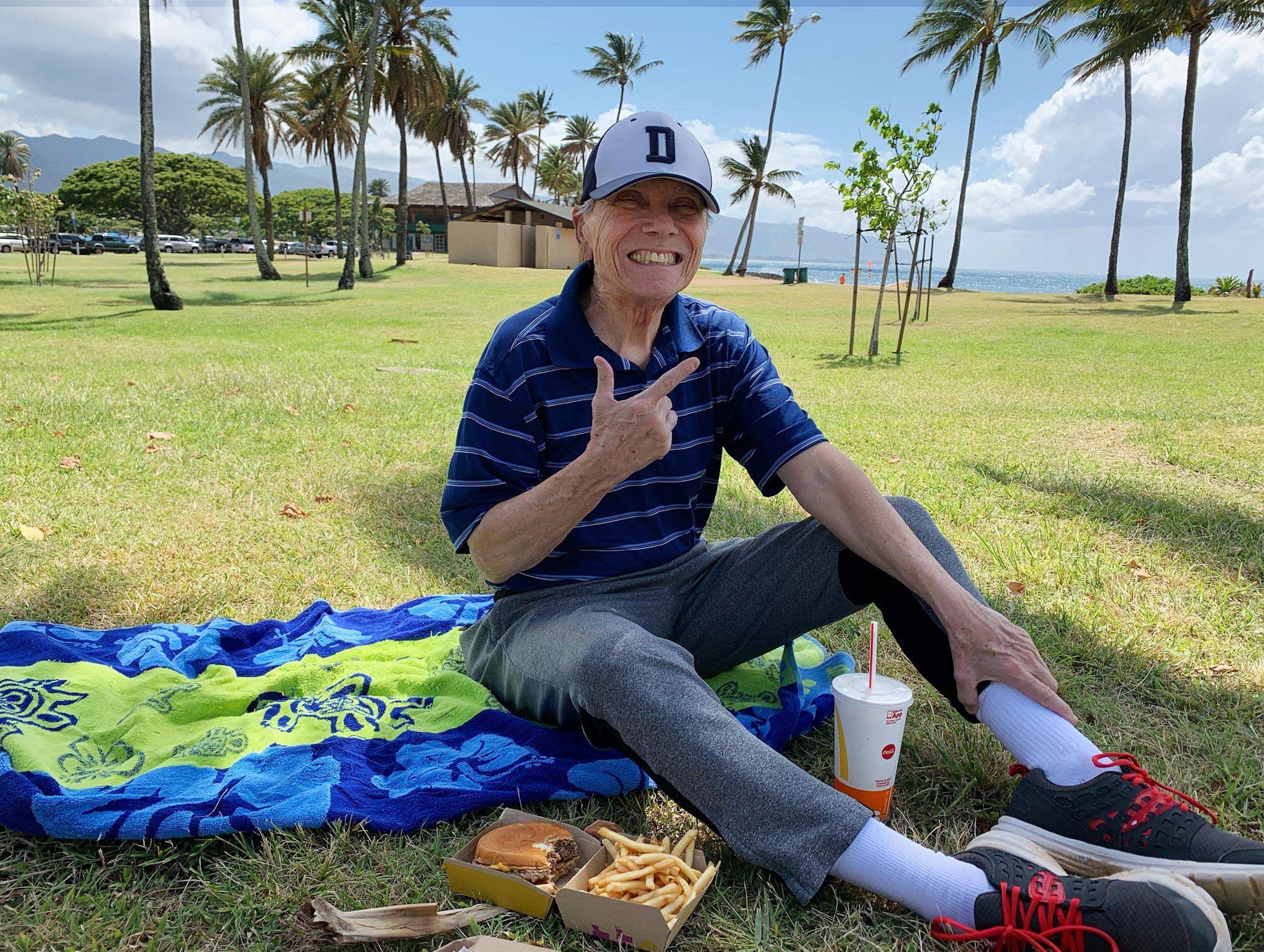