The U.S. Senate approved without opposition late March 25 a coronavirus relief bill estimated to cost $2 trillion, but did not include an amendment designed to encourage charitable giving.

Senators voted 96-0 for the legislation after several days of negotiations among the White House and Democrats and Republicans in the upper chamber. The immense economic package is intended to provide help to a broad swath of American society – including workers, small businesses, state and local governments, hospitals and education – while social-distancing and shelter-in-place efforts are in effect.

The House of Representatives is expected to vote on the legislation March 27.

The Senate-approved measure, however, failed to incorporate a significant increase to the cap on the charitable giving deduction. The Southern Baptist Ethics & Religious Liberty Commission (ERLC) and hundreds of nonprofit organizations had called for raising the limit.

“A vibrant charitable sector is vital for this tumultuous time,” ERLC President Russell Moore told Baptist Press in written comments. “Our churches and nonprofits serve those who are most vulnerable and overlooked by the broader culture, and our policymakers should keep that in mind.

“At the same time, the federal government is most effective when its actions bring out the best in local communities and individual Americans. As more legislative steps are envisioned, the ERLC will be there to advocate for policies that propel American generosity towards those who are already serving communities in need.”

O.S. Hawkins – president of GuideStone Financial Resources, the Southern Baptist Convention’s health and financial benefits entity – said in written remarks, “GuideStone supports the government’s efforts to address the substantial economic impact of the COVID pandemic on the American economy. We are grateful that churches, ministries, pastors and church staff are eligible to participate in the [coronavirus] stimulus package approved by the Senate and now heading to the House for consideration.”

The Small Business Administration loan guarantees in the legislation are available to nonprofits, including churches.

Sen. James Lankford, R-Okla., a Southern Baptist, introduced an amendment March 22 to the Coronavirus Aid, Relief and Economic Security (CARES) Act in an attempt to boost the cap this year from $300 above the standard deduction to one-third of the standard deduction for Americans who do not itemize for tax purposes. Lankford’s proposal would have meant the limit would increase to $4,000 for a person filing individually and $8,000 for a married couple filing jointly. The ERLC and more than 700 nonprofits endorsed Lankford’s proposal.

Before endorsing Lankford’s amendment, the ERLC had urged Senate and House leaders in a March 19 letter from Moore to extend the charitable deduction to all taxpayers for two years. After this Universal Charitable Deduction was not included in the Senate version, the ERLC offered its support to Lankford’s amendment upon its introduction.

The ERLC and other organizations have expressed concerns the COVID-19 pandemic will markedly reduce giving to churches and nonprofits. Many houses of worship and charities could close as a result, they have predicted. The spread of the virus has resulted in the widespread cancellation of worship services of Southern Baptist and other churches the last two Sundays. Most churches are unlikely to be able to gather in person for several more weeks at least.

In his letter, Moore told congressional leaders the 2017 Tax Cuts and Jobs Act, which doubled the standard deduction, resulted in most Americans no longer itemizing their deductions. The number of Americans who itemize has dropped, causing many nonprofits to be concerned contributions will decline, he said.

In a pro-life victory, the Senate-passed measure includes the Hyde Amendment, which has barred Medicaid funding of abortion since 1976 and is used as a general label for such prohibitions in federal health programs. Congress must pass the Hyde Amendment and similar bans each year as part of spending measures.

According to Lankford’s office, the Senate-passed package includes:

The legislation also makes clear private insurance plans will cover all testing for COVID-19 without cost sharing, according to Lankford’s office.

Unemployment claims reflected the toll of the coronavirus, reaching nearly 3.3 million for the week ending March 21 and more than quadrupling the previous record, the Department of Labor said March 26, according to news reports.

The United States had more than 76,000 confirmed COVID-19 cases and nearly 1,100 deaths as of 2:34 p.m. EDT March 26, according to the Coronavirus Resource Center of Johns Hopkins University. 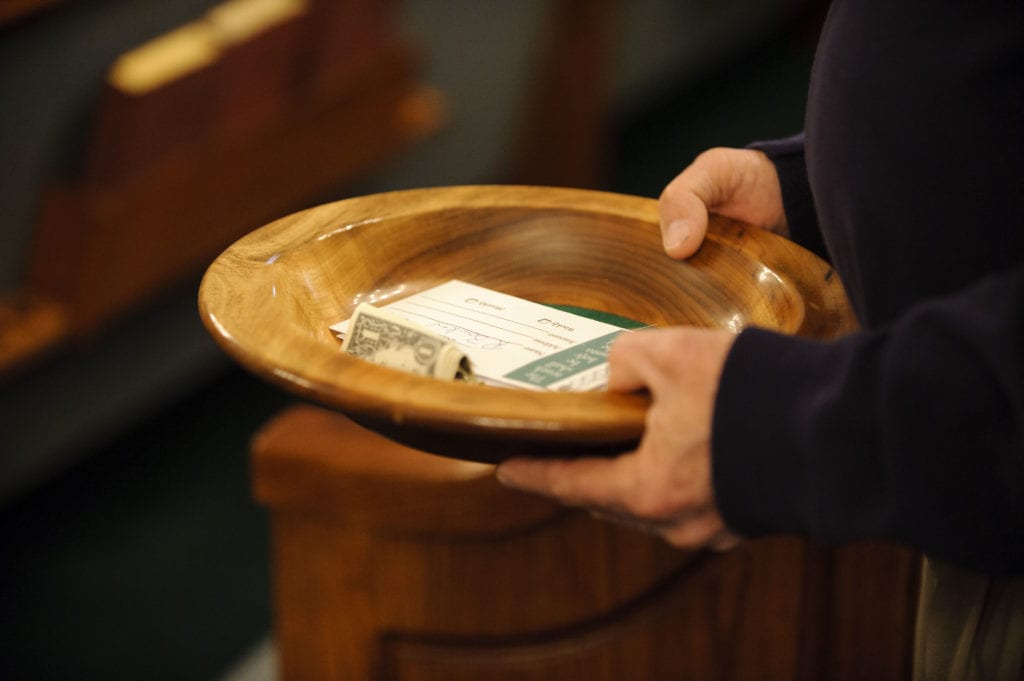