Send Relief, churches reaching out in love on the border

Pastor Olber Roblero lives four miles from the U.S. border with Mexico. He can see the fence from his living room window.

Roblero spends his days giving out shoes, clothes, backpacks and hygiene kits to newly released children and families outside detention centers in the area. Because of government regulations, Roblero isn’t allowed to go into the shelters, so he meets many detainees at bus stations where they are joyfully reuniting with family members.

For those who are not experiencing reunification, spending time at the bus stations is painful. The pastor has spent many days just waiting with children after they have been released from immigration, and there are growing concerns about how to care for the kids upon their release.

“We are in a crisis, but this crisis is an opportunity to share Christ,” Roblero said. “The work is left for the church to do. Our church, Iglesia Bautista Horeb, has essentially turned into a distribution center and logistics base for people of many denominations who are helping along the border because our ultimate goal is all the same – to be a light in the darkness.”

Many parents have to wait four or five hours in soup kitchen lines to get food rations, but if they have jobs, they don’t have the time to stand in line. Iglesia Bautista Horeb’s food distribution partnership with 20 other local churches is allowing parents to keep their jobs while still being able to feed their children. Send Relief, in coordination with state Southern Baptist Disaster Relief leaders, has supported churches in this effort.

The major concern now is how to match the pace of distributions with the pace of the need. Five hundred senior citizens are on the church’s doorstep every day for food rations, hundreds of children regularly receive shoes from the church, and the demand for resources is increasing.

Pastor Carlos Navarro of West Brownsville Baptist Church is all too familiar with this constant need for resources, as his church has served nearly 10,000 migrants more than 20,000 meals through its border ministry. The effort has seen nearly 3,500 people dedicate their lives to Chris.

Because of pandemic restrictions closing West Brownsville’s respite center, Navarro and his team are also serving mainly at bus stations through Send Relief-funded distributions of bottled water, sandwiches, pizza and backpacks of essentials. Navarro has also started taking cell phones to transit stations for migrants to use, as many haven’t spoken with their families in months. Before they leave the station, Navarro shares a business card requesting contact when they arrive at their final destinations. Through these points of contact, Navarro has been able to connect more than 500 migrants to churches across the U.S. that can help them find affordable housing, employment and faithful community.

“There are not many churches doing this work, and we can do more to serve our neighbors,” Navarro said. “Seeing children reunited with their moms and dads is such a joy. We aren’t engaged in immigration policy – I am just here to feed the hungry and plant the seeds of the gospel.”

Navarro said many people are moved to tears merely by the sound of their name. The teams from West Brownsville are intentional about treating every person with dignity and welcoming them by name.

“Their eyes just sparkle when we tell them that God is in their situation, and He loves them,” he said. “I understand it’s a tough situation, but I took a step of faith and spent $7,000 in one month just on benevolence for these efforts. That’s when Send Relief stepped in to help, and that’s why I’m not worried even though we’re some of the only servants helping these communities. God will pick up the tab.”

Pray for migrant families to know the all-encompassing love of Jesus and for them to feel valued as human beings with inherent worth and dignity. Pray for the emotional endurance of these congregations as they serve, as the second hand trauma has real effects over a long period of time. Finally, pray for those dealing with COVID-19 on top of everything else, that workers and migrants alike would stay healthy. 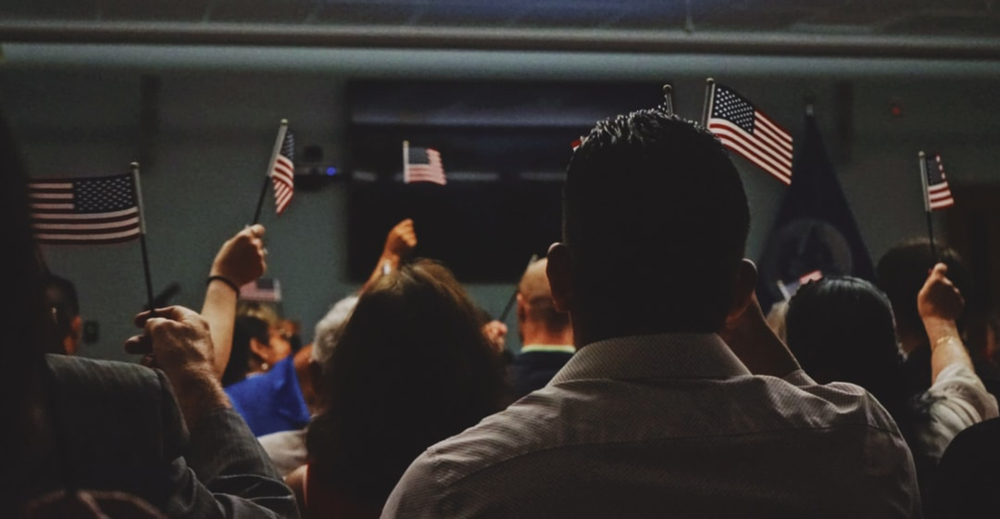