For more than a decade the Baptist State Convention of North Carolina (BSC) has expressed its core values as “Seven Pillars for Ministry.” Those statements are guiding the search committee to find the next BSC executive director-treasurer as the group begins to receive recommendations for potential candidates.

The convention describes the Seven Pillars as “biblical concepts for a Christ-centered vision.”

Search committee chairman Noah Crowe told the Biblical Recorder in a phone interview that the convention’s core values are the “foundation” upon which the group will conduct its work. Crowe serves as interim pastor at Peachtree Memorial Baptist Church in Murphy.

The nine-member committee met on Aug. 31 via video conference.

Crowe said he is “very pleased” with the number and quality of candidate recommendations the group has received to date. The deadline for submissions is Sept. 30. Send recommendations to [email protected].

Crowe noted that some recommendations had come from out of state. “It’s exciting to know that North Carolina Baptists are so well-respected and widely honored because of our participation with the Southern Baptist Convention,” he said.

The committee continues to ask for feedback on the search process from “boots on the ground,” said Crowe. He wants to hear from pastors, lay people, associational leaders and others about “what is needed in the next executive director-treasurer.” Email [email protected].

The next meeting is slated for Sept. 28 at Caraway Conference Center near Asheboro, N.C., to occur in conjunction with a scheduled BSC board meeting.

Crowe recently released a video greeting on behalf of the search committee. Watch it below: 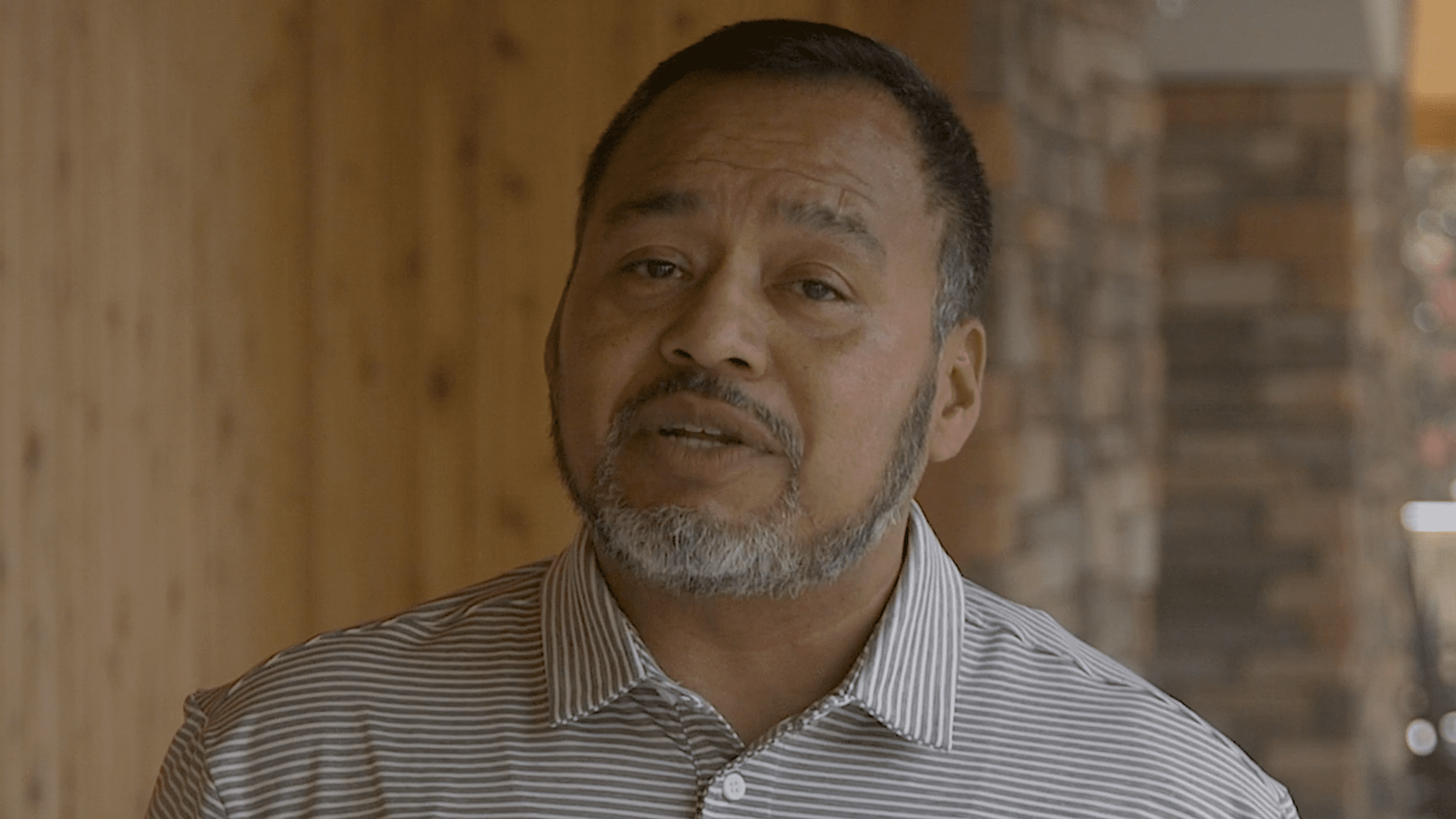 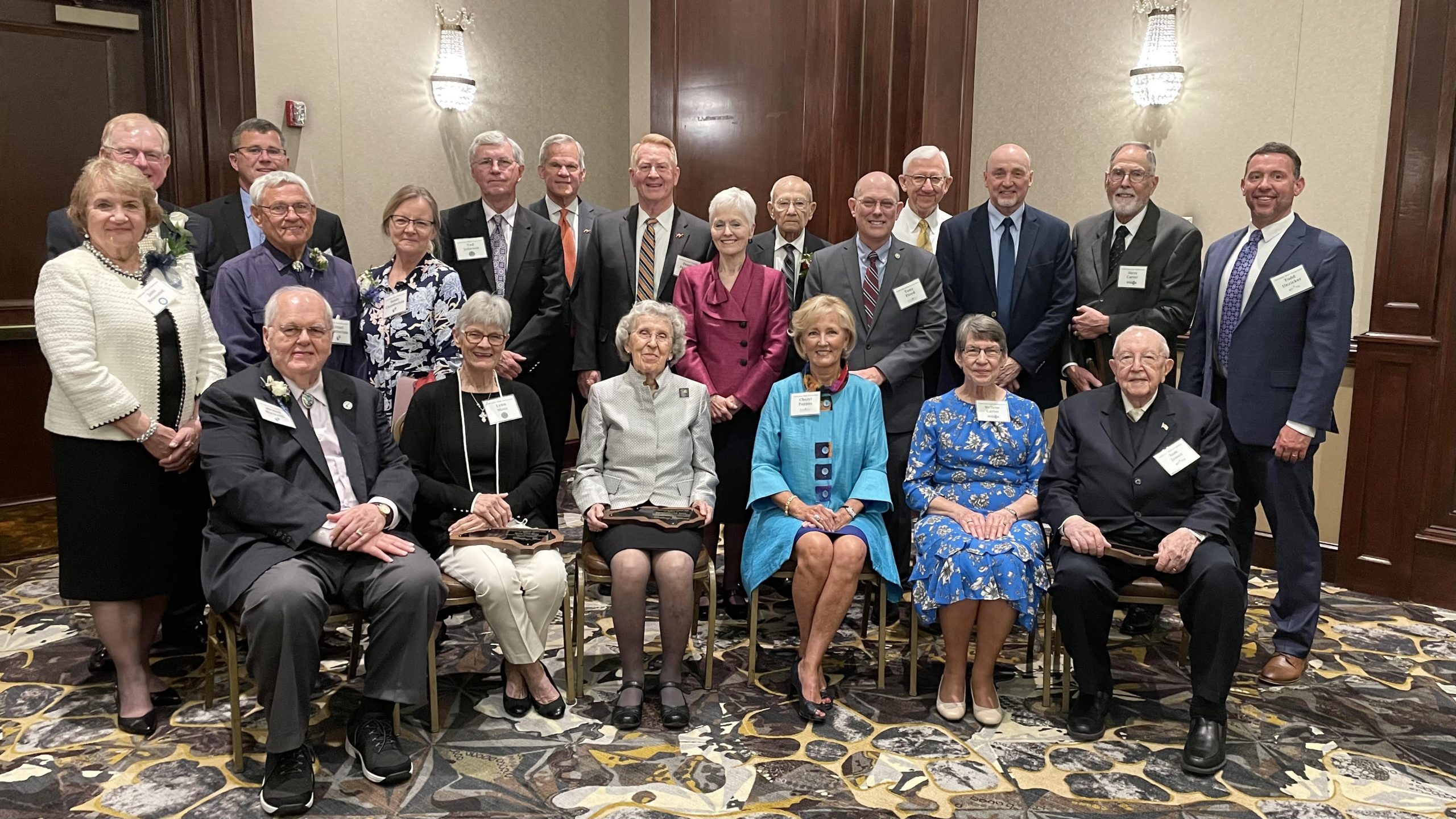