T. Elliott Welch, pastor at First Baptist Church in Stanleyville, was arrested April 27 on a charge related to child pornography, according to the Forsyth County Sherrif’s Office.

Law enforcement officers searched Welch’s residence in Tobaccoville after receiving a tip from the National Center for Missing and Exploited Children that an individual was uploading child pornography to the internet.

Welch was taken into custody on the church’s property. He is being charged with one count of second degree sexual exploitation of a minor.

A spokesperson for the church provided the following statement.

“As a church, we remain committed to the spiritual needs of our members during this difficult time. We will refrain from further comment on these allegations as to allow law enforcement officials to continue to do their important work.”

Welch had been on staff at FBC Stanleyville since 2015 and became senior pastor last year. He previously served as a missionary in Ghana from 2012-14 with the International Mission Board. 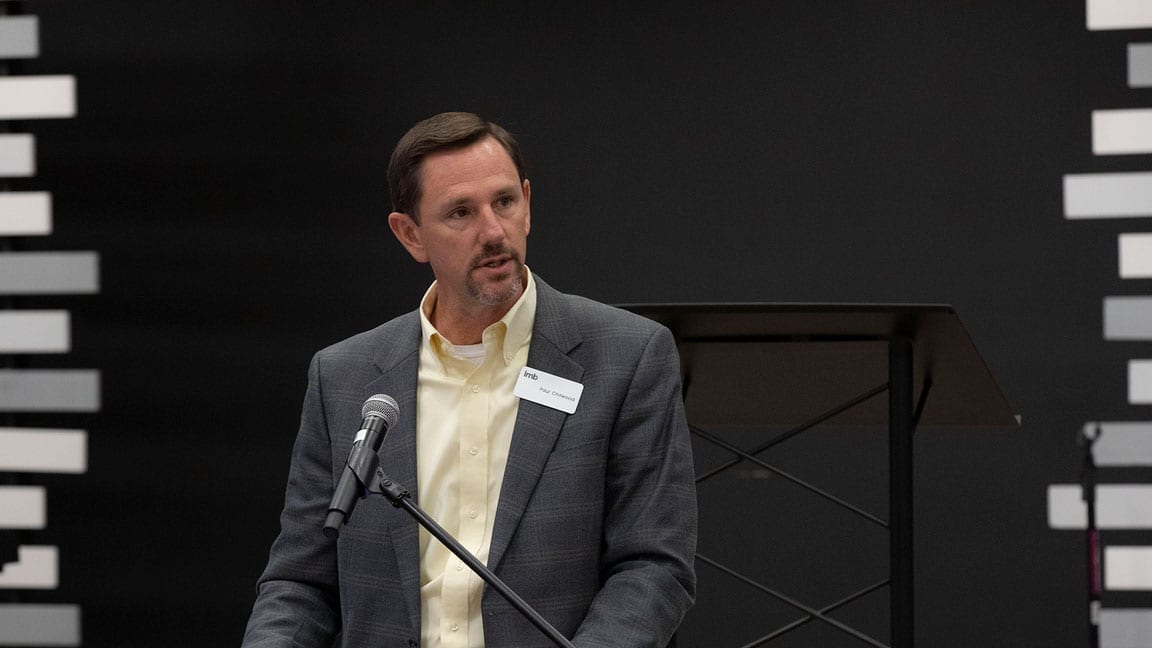 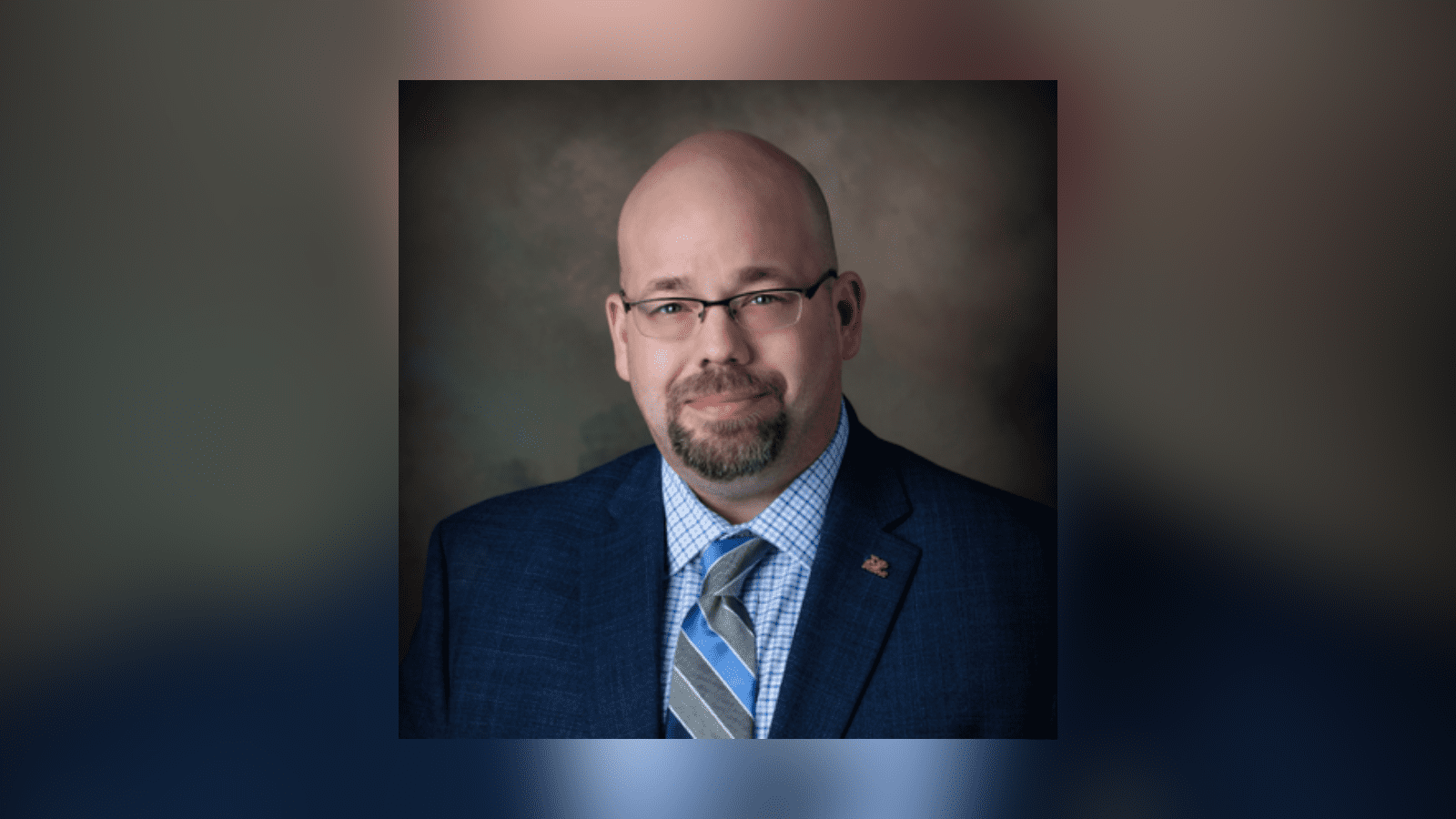