Study: Most pastors feel supported by other local ministers

The vast majority of pastors say they feel support from other ministers in their communities, but that encouragement is less prevalent in some places.

According to a study from Nashville-based Lifeway Research, 82% of U.S. Protestant pastors say they feel supported by other local pastors in their area, with 44% strongly agreeing. Few (14%) disagree, while 4% aren’t sure.

“Nobody can identify with a pastor like another pastor. That’s why relationships between pastors are so vital,” said Scott McConnell, executive director of Lifeway Research. “It’s one thing to be aware and know the names of other pastors who are sharing the same gospel message in your community. It’s another to invest in supporting and encouraging each other.”

Large church pastors, those with weekly worship service attendance of more than 250, are the most likely to say they feel supported by other local pastors (89%).

In the Northeast, where there are traditionally fewer Protestant churches, pastors are less likely to agree they feel supported by other pastors (75%) than pastors in the Midwest (84%).

A 2015 Lifeway Research study on pastors leaving the ministry found about 1% leave the pastorate prior to retirement each year, but more than 1 in 3 (35%) agree they feel isolated as a pastor.

While a large majority of pastors say they feel supported by other local ministers, most are getting that support from only a handful of area pastors. Slightly more than half of U.S. Protestant pastors (54%) say they personally know and spend time with fewer than 10 other local pastors.

One in 20 pastors (5%) aren’t connected with any area pastors, while 8% only have relationships with one to two other ministers. A quarter of pastors (24%) say they know three to five, and 18% spend time with six to nine other pastors.

The remaining 46% of pastors enjoy personal connections with 10 or more pastors, including 27% who say they personally know 10-15 and 19% who spend time with 16 or more.

“When it comes to pastors encouraging other pastors, there is strength in numbers,” McConnell said. “Knowing 10 or more local pastors increases the likelihood pastors can connect beyond the similarities in their role and makes them less vulnerable when a pastor friend leaves the area.”

As with local support, smaller church pastors and those in areas with fewer Protestant churches are more likely to miss out on large numbers of pastoral friends. Protestant pastors in the South (23%) and Midwest (19%) are more likely than those in the Northeast (10%) to say they personally know 16 or more other area pastors. Small church pastors, those with fewer than 50 in attendance, are more likely to say they only know one to two other local pastors (12%) than those with worship attendance of 100-249 (6%) and 250 or more (5%).

“While denominational connections may limit the variety of the types of relationships a pastor may have with neighboring pastors, belonging to a denomination does appear to aid in building relationships between pastors,” McConnell said.

Each survey was completed by the senior or sole pastor or a minister at the church. Responses were weighted by region and church size to reflect the population more accurately. The completed sample is 1,007 surveys (502 by phone, 505 online). The sample provides 95% confidence that the sampling error does not exceed plus or minus 3.4%. This margin of error accounts for the effect of weighting. Margins of error are higher in sub-groups. Comparisons are made to a Lifeway Research phone survey of 932 pastors conducted March 1-9, 2010 using random sampling. 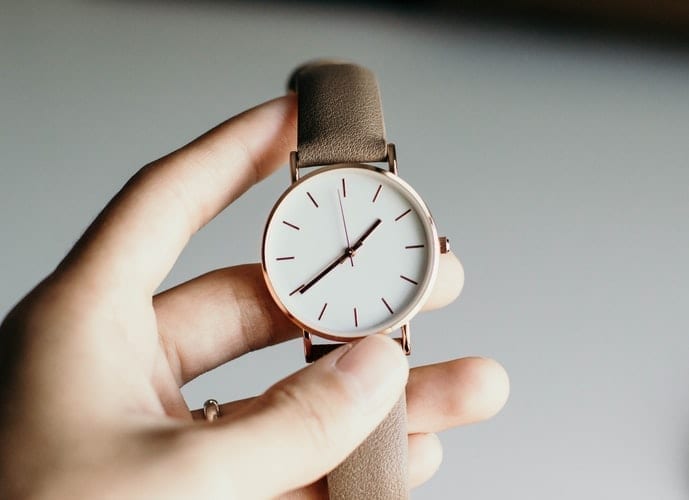 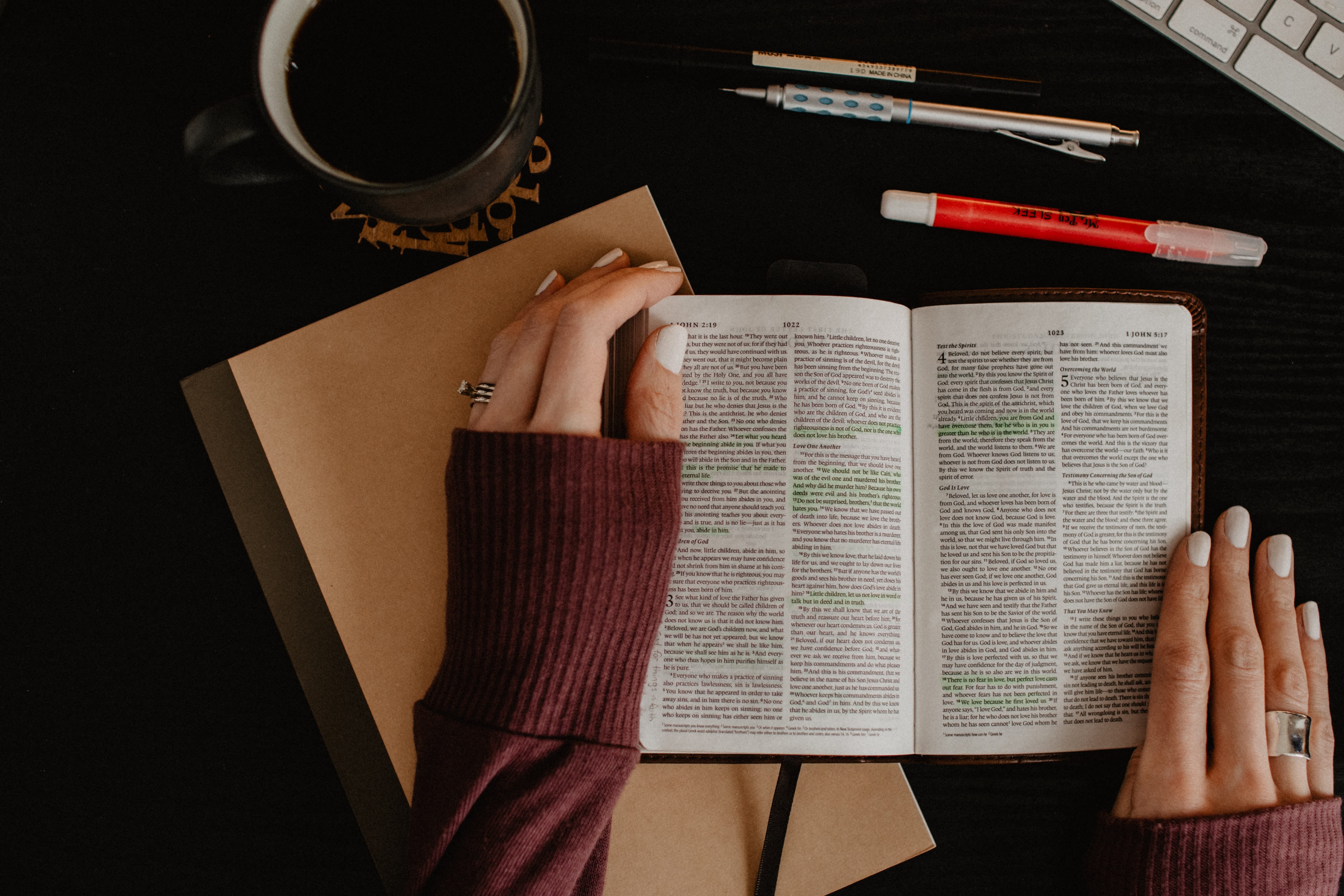