Over half of self-identified Christians in the U.S. don’t actively practice their faith, the American Bible Society (ABS) said in its latest release from the 2021 State of the Bible.

“Across all traditions, the Church needs to recognize that there is a growing number of people who call themselves Christians but don’t actually know how to interact with the Bible or live a life dedicated to Christ” ABS Director of Ministry Intelligence John F. Plake said in releasing the findings. “The data show us a real opportunity to step into that gap to actively encourage and disciple believers to engage with God’s Word.”

Only 42% of evangelicals, 31% of historically Black Protestants, 28% of mainline Protestants and 22% of Catholics qualified as practicing Christians in the study conducted in January. The study defines practicing Christians as those who meet three criteria of identifying as a Christian, attending a religious service at least monthly and strongly agreeing that faith is important in their lives.

Among those who fit the description of practicing Christians, ABS found that two-thirds regularly engage with the Bible, thereby connecting to God and finding wisdom and comfort.

“When we deeply engage in scripture, we find hope in Jesus and an invitation to be part of a vibrant Christian community that brings restoration to our world,” Plake said.

Experiencing various positive emotions, being encouraged to do positive things and an increased ability to forgive are also benefits of scripture engagement practicing Christians cited. Among positive emotions cited, a third of practicing historically Black Protestants and 25% of Catholics cited comfort; 21% of mainline Protestants said they feel hopeful through scripture engagement, and 25% of evangelicals said they feel encouraged through the practice.

Through scripture engagement, 71% of practicing Christians in historically Black Protestant churches said they are led to welcome immigrants into their community, 63% of evangelicals and 60% of mainline Protestants feel compelled to prioritize friendships with people of other races and 59% of Catholics emphasized care for the environment, ABS reported.

Engaging with scripture also helps practicing Christians forgive others, with 91% agreeing somewhat or strongly with the notion.

The study divides Protestants into subcategories of evangelical, including Baptist and such groups as Pentecostal, Adventist and the Presbyterian Church in America; mainline, such as Episcopalian, Lutheran, Congregationalist and the Presbyterian Church USA; and historically Black Protestant, including Baptist, Methodist and Pentecostal denominations.

The online study included 3,354 complete responses from a sample of adults representative of all 50 states and the District of Columbia. The first seven chapters of the study are available at StateoftheBible.org, with additional chapters due for release in November and December. 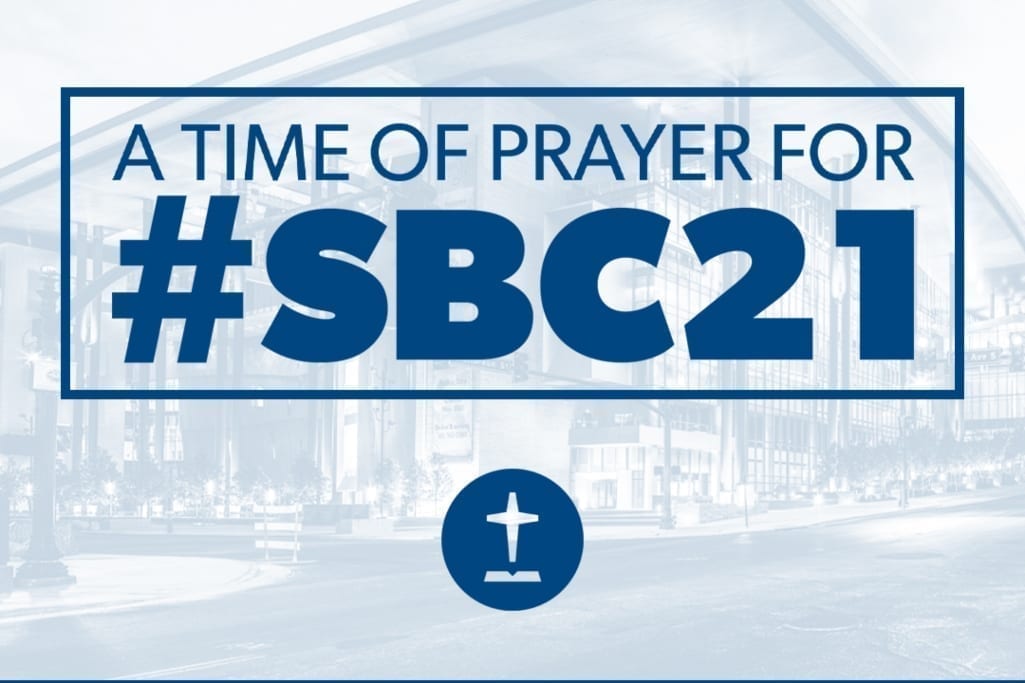