As the city of Arlington has grown, its culture has changed and its streets and buildings modernized. Fielder Church has adjusted too, ensuring that the 63-year-old church continues to reflect the community it serves.

“Fielder Church is a multi-ethnic and multi-lingual church, gospel-centered and mission-centric,” Lead Pastor Jason Paredes said. “We strive to inhale the gospel every day and exhale the gospel wherever we are.”

Fifteen years ago, Fielder Church was about 90% Anglo and English-speaking, said Paredes, who at that time was in the role of Spanish language pastor. Today the church holds multiple services in Spanish each week, and two of its three campuses are bilingual.

“Twelve years ago I began to pray that God would move me to a place where I could have bigger influence, and that time came when I had the opportunity to lead in the planting of the East Arlington campus,” Paredes said. “From the beginning, I wanted that campus to be fully bilingual.”

That’s where Ender Palencia comes in. Originally from Maracaibo, Venezuela, and a graduate of Southwestern Baptist Theological Seminary, Palencia was used by God to “blow up the Spanish language ministry” at Fielder, Paredes said.

“We worked really hard to produce quality services in both languages,” Paredes said. “For whatever reason, churches sometimes don’t invest much in the Spanish services until more people start showing up. We decided to take a step of faith and produce services that were at the same level as the English services before we saw any tangible results.”

That meant each service featured the same songs, the same band, and the same Bible message. To achieve a high level of quality in both languages, the church designated a team to be responsible for choosing songs, translating content and other design aspects. Each week, that team presents the worship service plan to each campus to carry out.

“The services are done at the same level, with the same love and the same care,” Paredes said. “If something doesn’t work in Spanish then it won’t be used in English either and vice versa.”

Sometimes that means cutting a song from a worship set because its title doesn’t make sense in both English and Spanish.

“There are always tough decisions to make,” Paredes said. “Sometimes Ender beats his head asking, ‘Guys, can’t you see how this just doesn’t work in Spanish?’

“More and more people are realizing that if they are mono-cultural they are running away from something,” Paredes said. “At one of our baptism events we were thousands of people gathered at the lake from different cultures. There were Anglos, Hispanics, Blacks, Asians, mixed families. …

“People walked up to the baptism and wondered what is going on. How do you all get along? How do you find ways to love each other despite the differences? The gospel does that. It breaks down the walls of hostility. That is seen most clearly when that group comes under one banner – the banner of Christ. And a lost world can recognize that. It’s a powerful testimony.”

But these things don’t come about without prayer and fasting and commitment to change on both sides.

“Had the lead pastor not been committed, we would not be the church we are today,” Paredes said. “Spanish leadership has to be committed as well because I have seen Hispanic leaders get quickly frustrated and say ‘Aqui no nos quieren’ (‘They don’t want us here’). So be willing to educate and walk the journey.”

“We know the church has been woefully behind when we should be the ones leading this,” he added. “Ask God to open up doors that we cannot. It’s hard. This isn’t the easy road, you have to fast and you have to pray.” 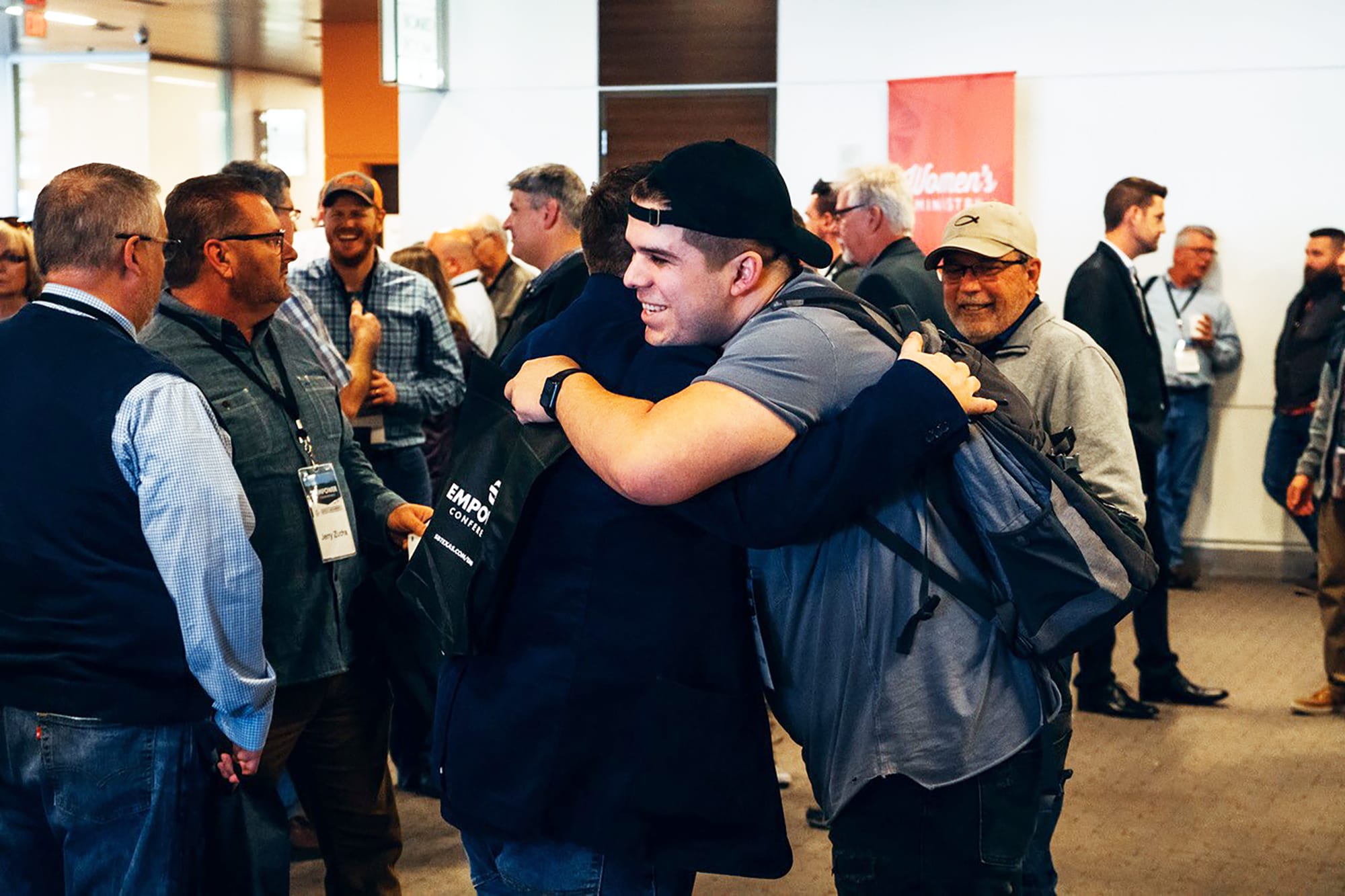 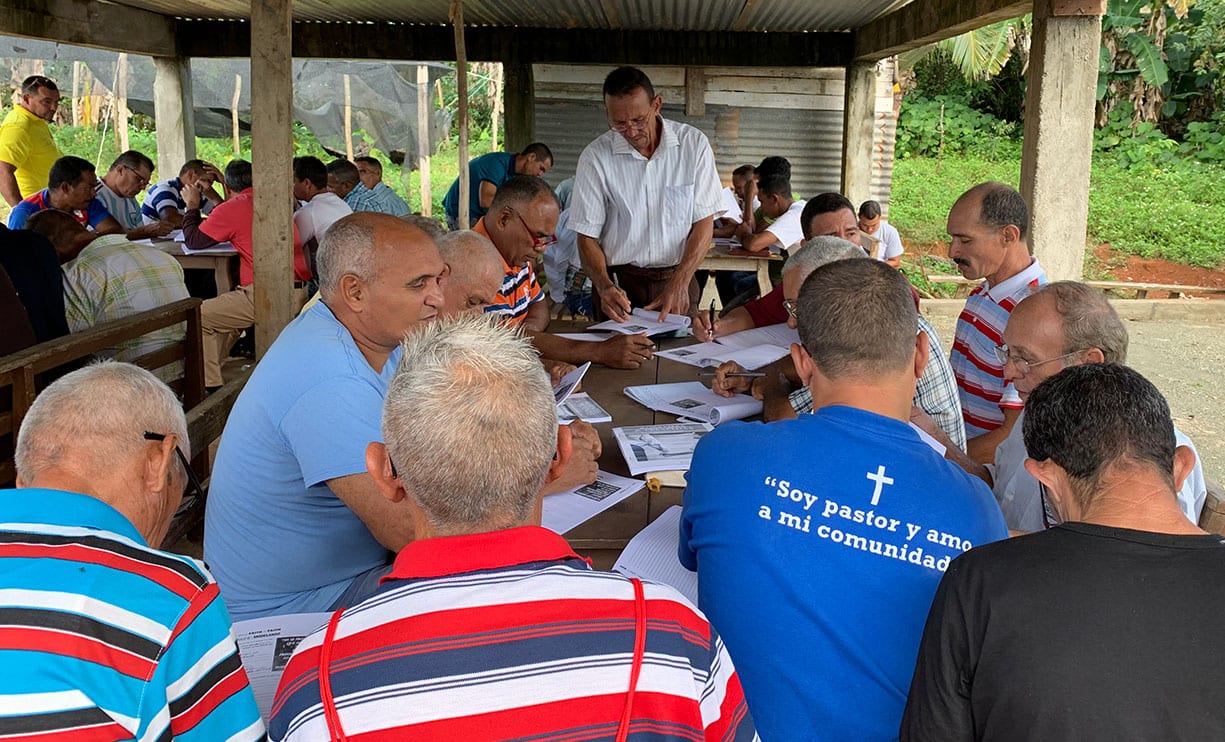