The Ball Brothers sing and serve in Ukraine

Highlights of the trip included not only singing worship music during an Easter service, but also donating humanitarian supplies, ministering to refugee families and even an encounter with Ukrainian soldiers.

After following the ongoing crisis in the country, band members Andrew and Daniel Ball knew they had to do something—something beyond a simple financial donation.

The initial idea was for the group to only travel to Romania to help refugees. As the trip developed, the group was able to connect with a pastor in Ukraine who saw via social media they were traveling in the region and reached out to them.

“Once this opportunity came about from this local Ukrainian pastor who asked if we could help, we couldn’t say no,” Daniel Ball told Baptist Press. “God had already been pulling at our heartstrings to do something, so once we saw the need there and saw the opportunity we had to help meet that need, it was a no-brainer.”

After landing in Romania on April 20, the group began the drive into Vizhnitsa, Ukraine, after waiting multiple hours at the border. Once they finally crossed, it was after 2 a.m., and the group was trying to locate the Ukrainian pastor.

While waiting for the pastor, they parked at a gas station where they experienced an unexpected encounter with Ukrainian soldiers.

The soldiers were guarding the gas station from thieves, as the current price of gas in Ukraine is around $40 per gallon. Once the group began talking with the soldiers, they realized one of them spoke some English and they sparked up a conversation.

They explained to the soldiers they were there to donate supplies, and the soldiers ended up giving them snacks, took pictures with them and even asked them to sing a song to them in English.

Shortly after this encounter, they met up with the local pastor, who led them through their other ministry activities over the next few days, activities that included distributing supplies, spending time with displaced Ukrainians and offering prayer.

Though the brothers and the rest of the group insist they were there mainly to serve and not perform, one of the local churches asked the brothers to sing during its Sunday service on April 24.

“I was nervous because out of the 200-something people there, only a few spoke English … and our musical style is completely different from what they are used to,” Daniel Ball said.

“But at the end of the service it was amazing because people were coming and telling us through the interpreter, ‘I didn’t understand any of the words of the songs that you were singing, but I felt every note in my spirit and my heart.’ They hugged us and thanked us for being there.

“I believe that was the work of the Holy Spirit. … Oftentimes we think it’s because of the lyrics of the songs that we put together but it was only the work of the Spirit for them to get anything out of it.”

For Andrew and Daniel, their passion for international mission work started long before the current crisis in Ukraine.

The brothers, who are currently members of Peavine Baptist Church in Rock Springs, Ga., went on a mission trip with their home church to Romania when they were teenagers.

“It changed the trajectory of our entire lives when it came to mission work and put a fire in us that wasn’t there previously,” Andrew Ball said. “It made it all real for us because we saw it firsthand.”

The trip influenced them so much that they ended up taking mission trips every other year for the rest of their lives up to this point. Now, many years later, the brothers say taking their own teenage sons on this trip was a milestone.

“We pretty much hit the ground running the whole trip and got very little sleep,” Daniel Ball said. “But even after all of that, one of our boys said on the way back, ‘that was an amazing trip, and if you told me we were going to get on a plane tomorrow to do it again I would be right in line to do it again.’”

Daniel Ball concluded by reiterating that the group only wanted to use their platform as a chance to serve.

“There is a certain spotlight that comes on you when you are a Christian performer, but really the idea for this trip was to take the spotlight and shine it on a need that’s there in a local church,” Daniel Ball said.

“That was the idea of not initially singing on the trip, because this trip wasn’t supposed to be about The Ball Brothers, but about the needs of the people that were there. We really wanted to just use our influence and show people there are truly things you can do to help and get involved.” 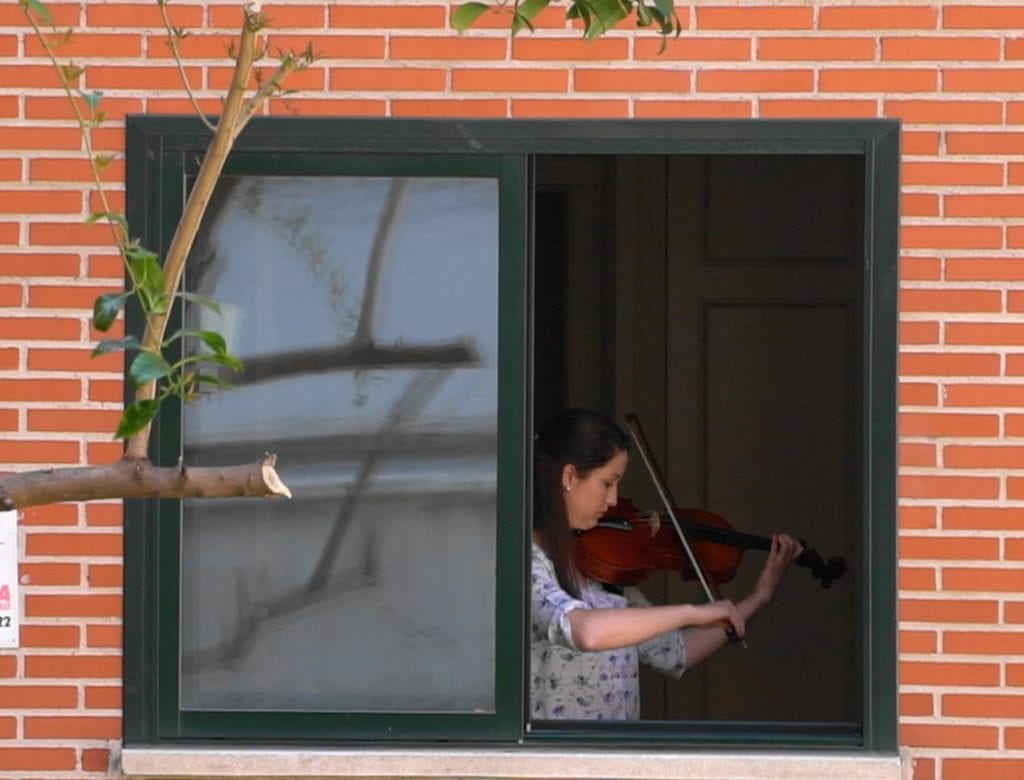 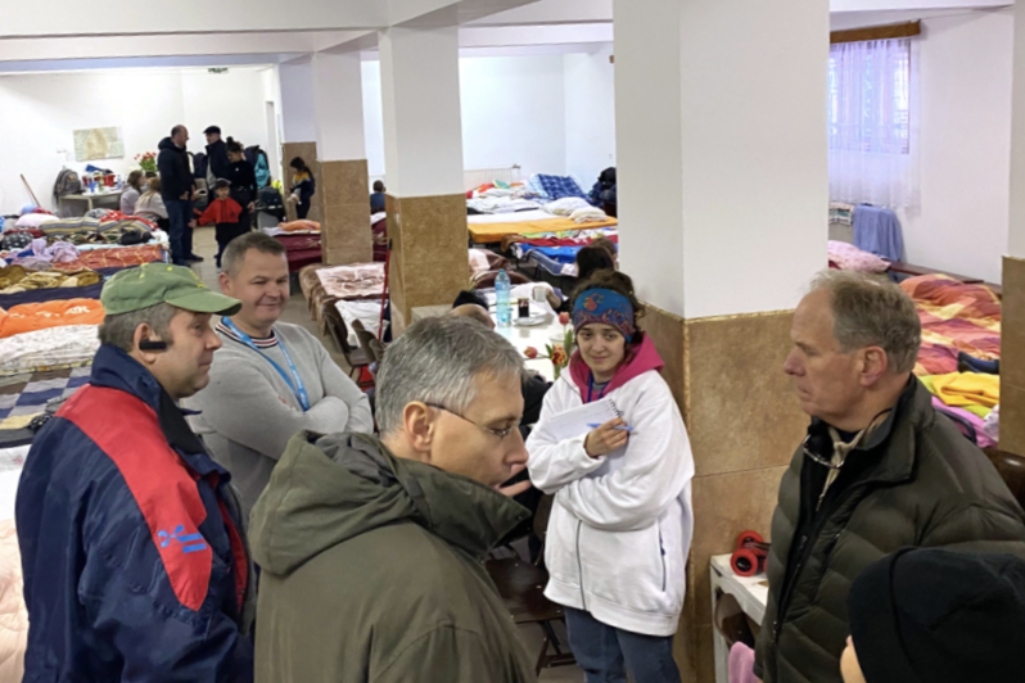 Romanian Baptists stepping up to help those fleeing Ukraine