A Georgia youth pastor and school teacher has been accused of lying about being robbed and kidnapped by two black men in an attempt to cover up an actual robbery that occurred during his attempt to solicit a male prostitute.

Christopher Keys, 56, was arrested and charged with solicitation of sodomy by the Bibb County Sheriff’s Office after an alleged incident May 19.

A representative of Wesleyan Drive Baptist Church told Baptist Press in an email that Keys was fired May 21 from his position as youth pastor. John Hankinson, head of school at Tattnall Square Academy, said Keys was no longer employed by the school, but did not disclose how or when his employment ended.

According to a news release from the sheriff’s department, deputies responded May 19 to a call about an armed robbery at a local motel, where Keys claimed he was robbed by two men. Keys told deputies he had responded to a Craigslist ad to meet a man at the motel.

Keys, who is married, told deputies “that he did not want this to get out and that he did not want deputies to talk with his relatives,” according to the release, and told them he would tell his father he had been “kidnapped from another location and brought to the motel.” The next day, a Facebook post claimed a man, described as “a teacher from a local private school,” had been carjacked by two black men from a local CVS, taken to a motel and robbed “of his cell phone and $70 cash.”

According to the news release, the Bibb County Sheriff’s Office investigated the Facebook post and determined “no such incident occurred at the CVS, and that the carjacking and kidnapping did not happen at all.” But the news release noted the department was investigating “an incident with this same victim that occurred on May 19.”

The release said the sheriff’s office is still investigating the robbery Keys reported.

“We were shocked and saddened when the news broke about Chris,” the representative of Wesleyan Drive Baptist Church wrote in an email, adding that “there were no red flags or warnings” when he was hired as a part-time youth pastor, and “no red flags or concerns while he was here at the church.”

The representative, who would not give a name, said there were only four students in the youth group and that parents were contacted “within two hours after we found out about his arrest.” The representative added that Keys’ “family is devastated.”

In an email, Hankinson said the school was only recently made aware of the charge against Keys.

“We have no comment or information regarding the matter about which he is accused,” Hankinson said. 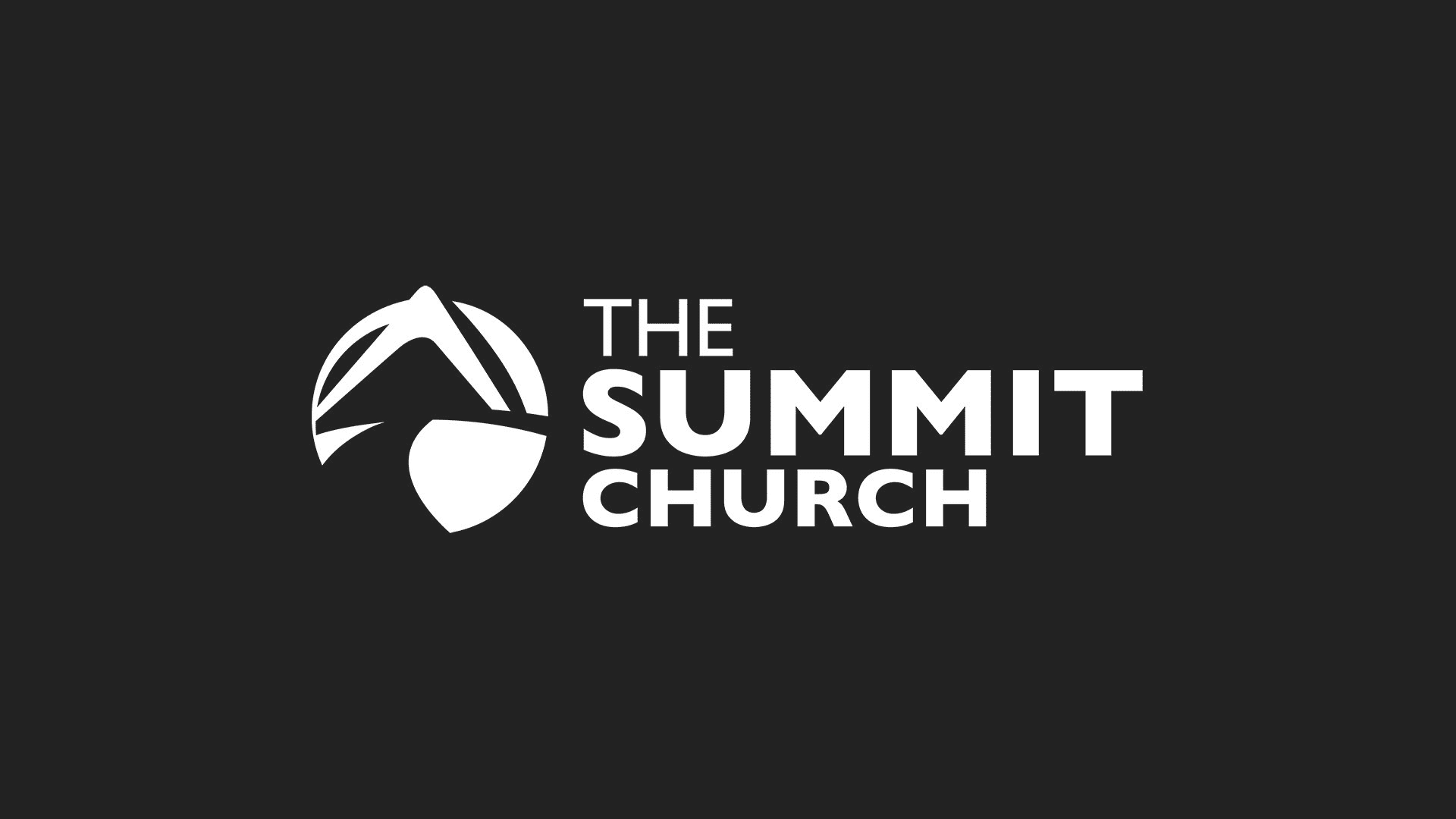 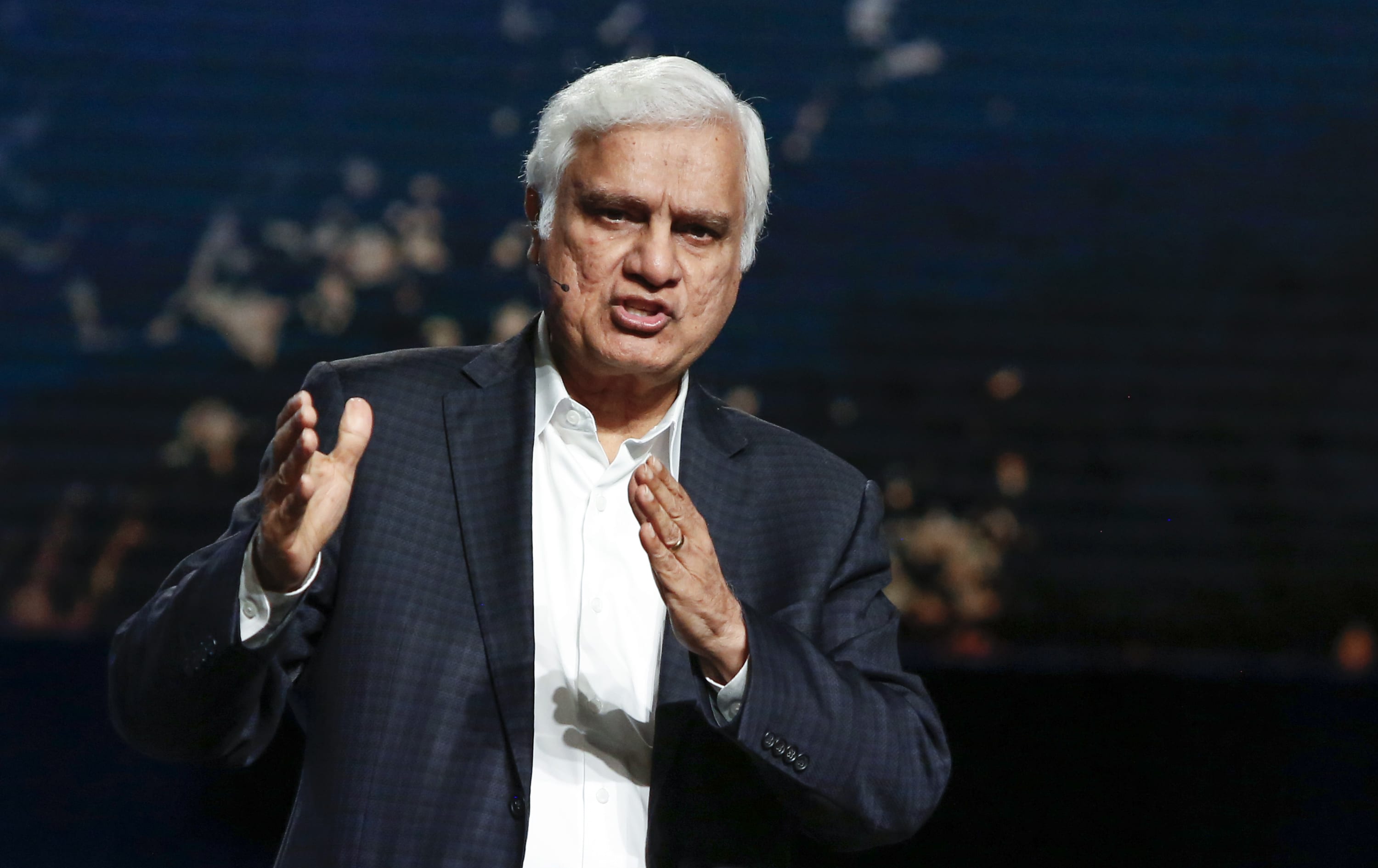