In August 2013, same-sex marriage was legal in 13 states and the District of Columbia. By February of this year, Alabama had become the 37th state in which same-sex marriage was declared lawful despite a state constitutional amendment to the contrary that had been adopted by 81 percent of its citizens.

During this 18-month period, news services as diverse as Associated Press and Fox News have carried news stories about steps churches have taken to identify their core beliefs relative to same-sex marriage in the face of a rapidly changing culture.

Some news stories drew attention to pivotal internal policies: Has the church clearly articulated whether it would allow its pastor or other ministry leaders to perform same-sex marriages? Does the church have procedures in place to deal with safety and security issues should it be targeted by activists?

Other stories focused on the church’s witness within its community: How does a church redemptively minister to all people while simultaneously holding to a biblical sexual ethic and embracing biblical marriage as the covenantal union of one man and one woman?

Reporters also raised questions concerning public accommodation laws related to the church’s building and grounds: Has the church researched local and state laws about external groups renting the church’s facilities for a variety of purposes, including weddings?

With the changing cultural landscape in view, churches may wish to consider a wide range of questions.

Do the membership practices or policies of your church sufficiently address the issues of Christian witness? Are matters clearly stated about conduct that would place a person’s membership in jeopardy, or justify intervention of some sort, such as church discipline?

Has your church come to and adopted a common understanding about the biblical concept of marriage? Do all of the members, leaders, volunteers and staff understand the importance of maintaining a uniform witness in regard to that standard?

Does the church have clearly stated guidelines about the use of the church’s facilities and grounds? Has the church researched local and state public accommodation laws? For example, given new developments in discrimination law and their application to commercial activities, is your church engaged in any commerce (such as renting to non-church members or operating a school, coffee shop or bookstore) to which a non-discrimination law in your jurisdiction might apply? Should that activity be re-evaluated?

Has your church thought about and prayed through, and been legally counseled about, what steps should be taken in the event of an unwanted participation, disruption, demonstration or threat in a church activity or service?

Has your church determined how it will minister to and evangelize individuals whose lifestyles are at odds with biblical teachings? For example, would marriage enrichment seminars or parenting classes be community-wide events, or designed for church members only, or both?

Is your church adequately covered by insurance for legal proceedings stemming from alleged discrimination or defamation?

(EDITOR’S NOTE – Roger S. Oldham is vice president for convention communications and relations with the SBC Executive Committee. This article first appeared in the Spring 2015 issue of SBCLIFE, published five times yearly by the Executive Committee.) 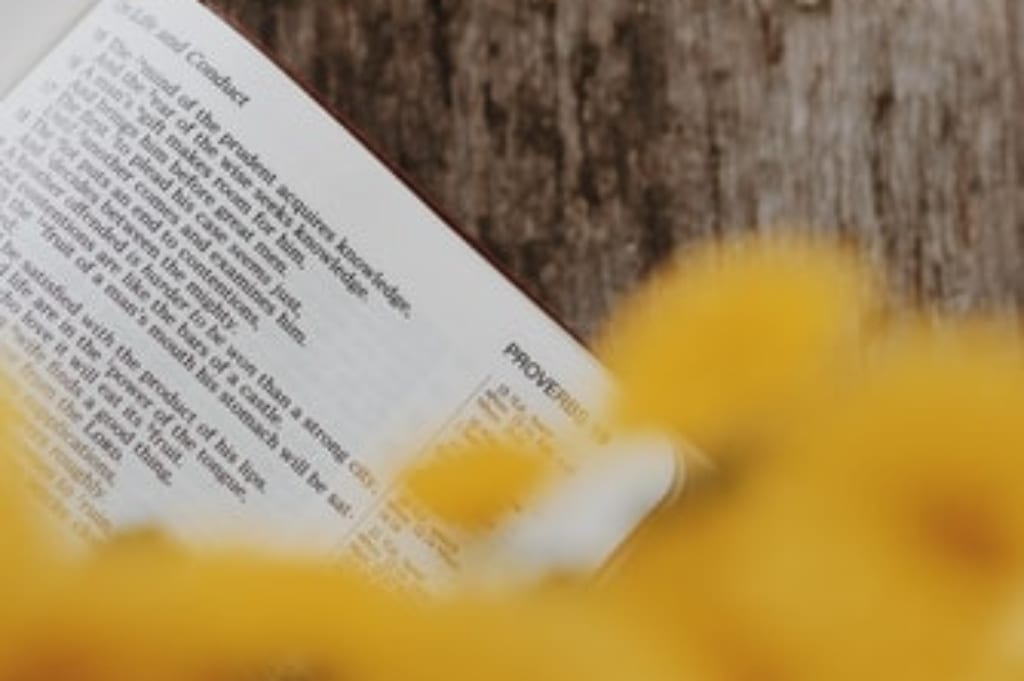 How do we calculate church attendance on social media?