“Open affirmation” of homosexual behavior and a “lack of cooperation” to resolve concerns over discrimination prompted a recommendation from the Southern Baptist Convention (SBC) Credentials Committee to disfellowship two churches. The SBC Executive Committee (EC) affirmed the recommendation in a closed meeting Sept. 20.

“The Credentials Committee determined that these churches were outside the bounds of fellowship with Southern Baptists,” Texas pastor and ECe chairman Jared Wellman told Baptist Press (BP). “The Executive Committee discussed that in executive session and approved [those decisions].”

College Park Baptist Church in Greensboro, N.C., was submitted due to “open affirmation, approval and endorsement of homosexual behavior,” the Credentials Committee stated. The church, originally founded on March 11, 1906, as a mission of First Baptist Greensboro, states on its website that it is a “Welcoming, LGBTQIA Affirming Baptist Church.” While now declaring it is not a part of the SBC, the church claims affiliations with American Baptist Churches USA, the Cooperative Baptist Fellowship of North Carolina and the Alliance of Baptists.

North Carolina Baptist leaders acknowledged the decision to disfellowship College Park Church and told BP the executive committee of the state convention’s board of directors will consider the church’s affiliation status at their regularly scheduled meeting next week to be held at Caraway Conference Center.

Amazing Grace Community Church in Franklinville, N.J., was submitted “due to the lack of cooperation demonstrated … to resolve concerns regarding alleged discriminatory behavior.” The church makes no mention of any denominational connection in its constitution and bylaws on its website.

BP confirmed that an emailed letter of inquiry from the Credentials Committee was sent to Amazing Grace Community Church on Jan. 4 with a request for response within 30 days. A March 3 inquiry by certified mail followed after no initial response, with a letter of intent delivered to the church via certified mail Sept. 15.

On Jan. 12, the Credentials Committee emailed a letter of inquiry to College Park Baptist Church with a request for a response within 30 days of receipt. After receiving no response, another inquiry was sent on March 3 via certified mail. On Sept. 15 a letter of intent was sent, again by certified mail. 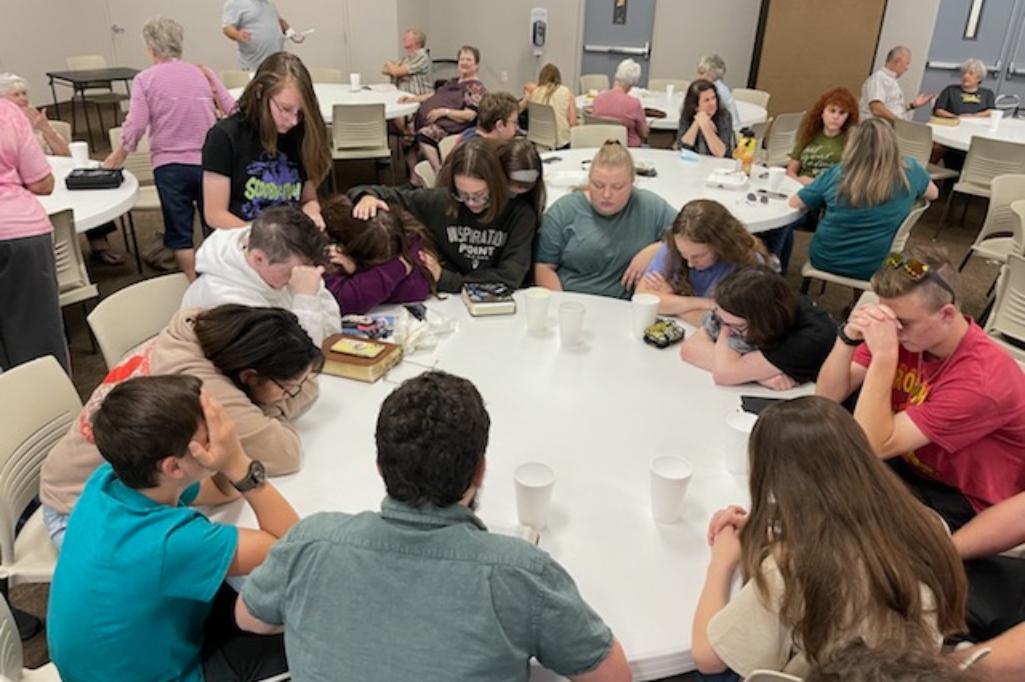 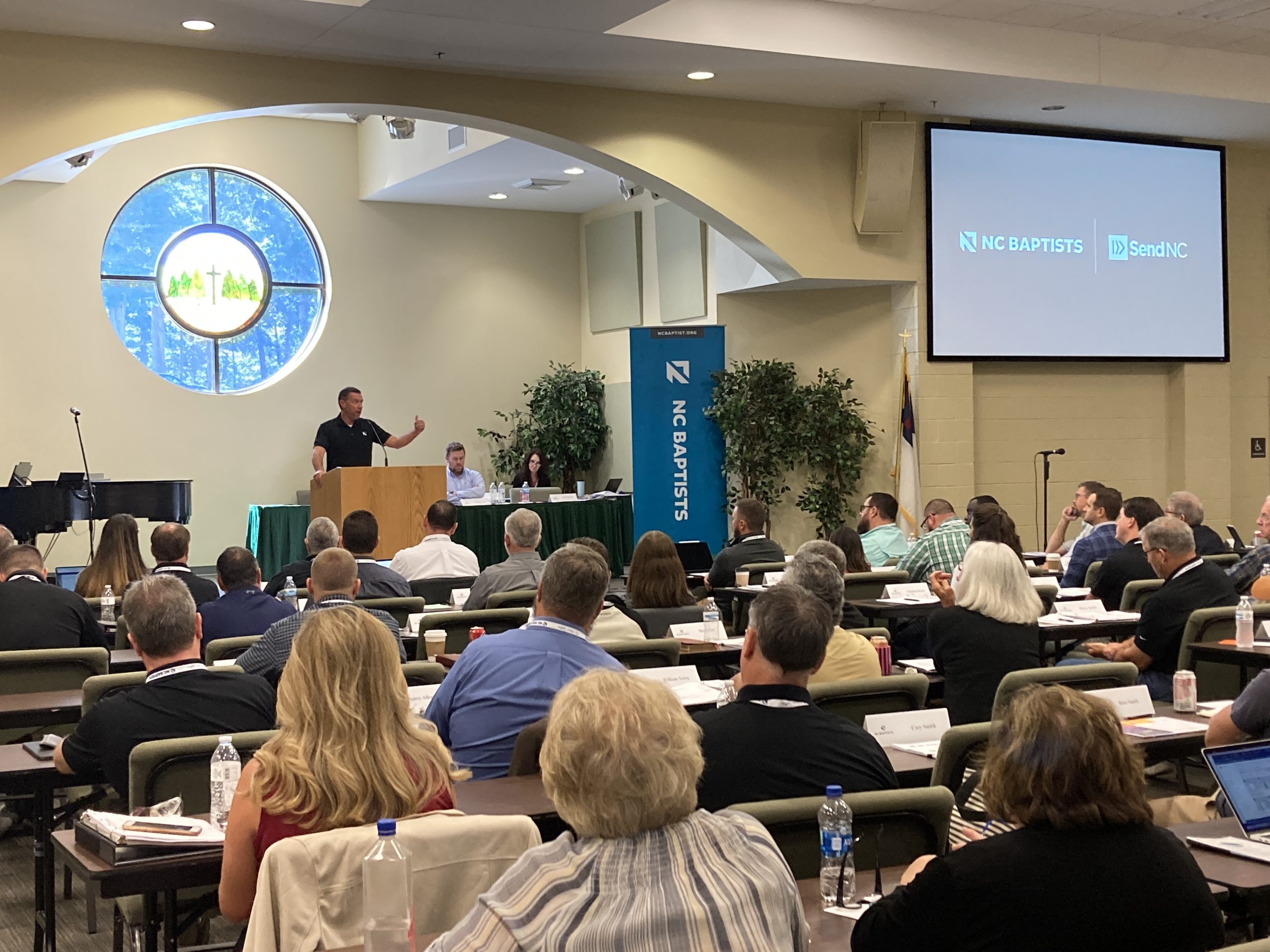